AUGUST TRUSTEE MEETING:
​The Board of Trustee regular monthly meeting has been rescheduled to Tuesday August 9th at 7:00 pm at the Town Hall

Trustee Meetings are held the second Wednesday of each month at 7:00 p.m. at the Fire Hall

Join us on Facebook, and participate in our new Hi-Tech Crime Watch! 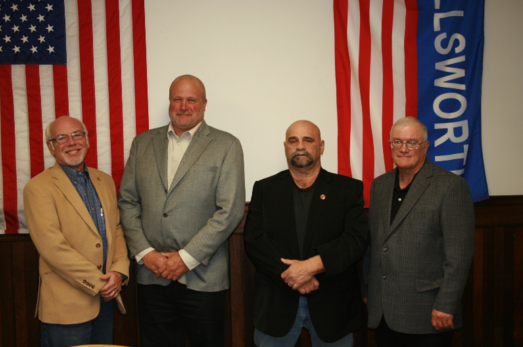 Ellsworth is one of fourteen townships in Mahoning County.  The 2010 Census found 2,217 people in the township.

​The township is governed by a three-member board of trustess, who are elected in November of odd-numbered years to a four-year term beginning on the following January 1st.  Two are elected in the year after the presidential election and one is elected in the year before it.  There is also an elected township fiscal officer, who serves a four-year term beginning on April 1 of the year after the election, which is held in November of the year before the presidential election.